comparing the original 1965 pressings of my Mono Collection Box No. 0622 (of 1000 units) with the newly remastered Beatles Mono Box I used the following system’s chain:

My previous experience with this Phono chain is that it provides a warm tube sound also transporting every detail and a full sound coming with a nicely supported bass. The combination of the quite exceptional FR-SUT (AGT 5X) with the Kondo M7 tube phono pre I do regard as a good matching combination. 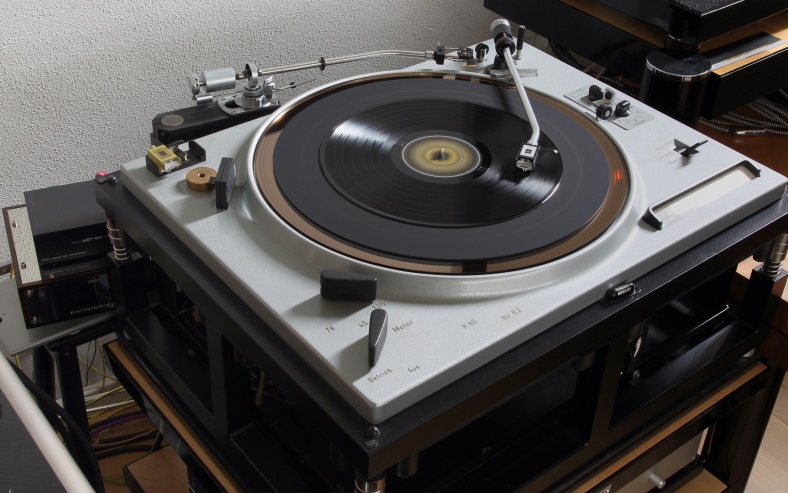 The 1965 Mono Collection Box comes with the LPs:

all LPs are in near mint condition, I would rate them in an absolutely excellent condition, no surface issues, no clicks, nothing …
in addition the 2014 Mono Box comprises of:

these LPs are in excellent condition too. As mentioned by other audiophiles the quality of the pressings are nearly perfect, no surface issues, no clicks, nothing…

I also found a 1969 Yellow Submarine Mono LP in my record collection. As this LP as well as Let it Be and Abbey Road were produced in Stereo they are not packed in both Mono Boxes.

Anyway I used my two washing machines, Source Odyssey RCM MKV and the Ultrasonic Vinyl Cleaner. On top of it all LPs were demagnetisied by the Acoustic Revive RL-30 before playing.
All LPs had enough time “to cool down” after washings. Every record of the two versions was played with the same cartridge. I also used the OFS 15 with the older records to get a second opinion. 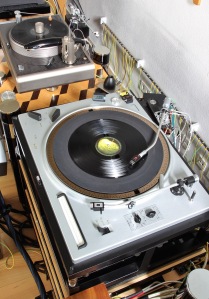 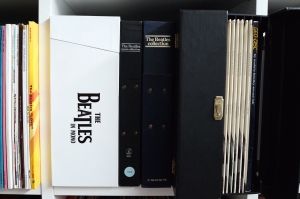 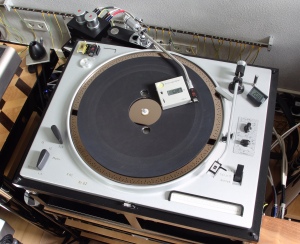 Here are the results of my listening sessions:

Let me start with my impression of the 2014 Mono Box. This is a pretty well done mixing of the original tapes. The sound is tube like, soft, quiet. In comparison the Mono Collection of 1965 is more on the dynamic side, It seems as these old LPs are transporting a wider range but they are also a little on the bright side. Of course it is a matter of taste which mixing one prefers. In any case you can hear the difference in sound. Both versions are beautifulI and do attract the listener. The 2014 Box pressings do sound in a very relaxing way, maybe designed for “the oldtimers among us” – so to say we got old with the Beatles and keep it slowly. The 1965 LPs are for “the youngsters in us” still dancing around. In the end I wouldn`t go for one version only… 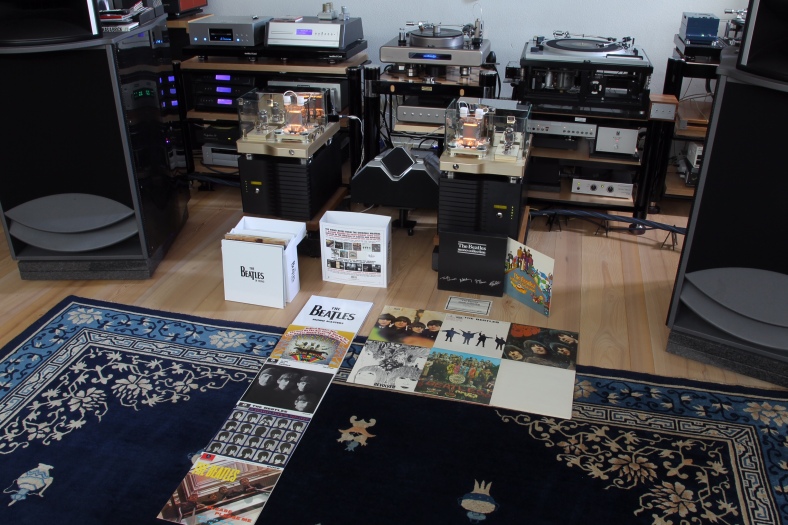 2 thoughts on “The Beatles in Mono – a serious testing”