I was looking for a tonearm design being able to adopt the special geometry of the TOHO tubes. This project could be implemented by the help of the designer of the new Axiom tonearm who built a special connection in a 12″ Axiom tonearm layout which I now call ToXiom. 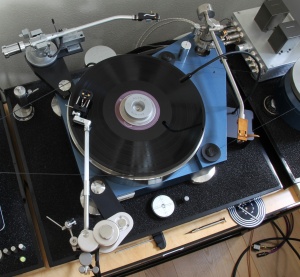 Basically it is an Axiom carrying the TOHO tubes.

The Japanese egineering  company TOHO used to produce fine machinery parts on audio and photo equipment in the 80 ies of the last century.  They are still in the photo business. I am very much pleased owning a massive rare TOHO armboard stand for some of my tonearms. TOHO also produced a tonearm, the T-2401. For this arm they provided a set of six very special arm tubes made out of different wood and other materials, even glas! As today it is nearly impossible to get a T-2401  I was lucky buying an original new tube set. 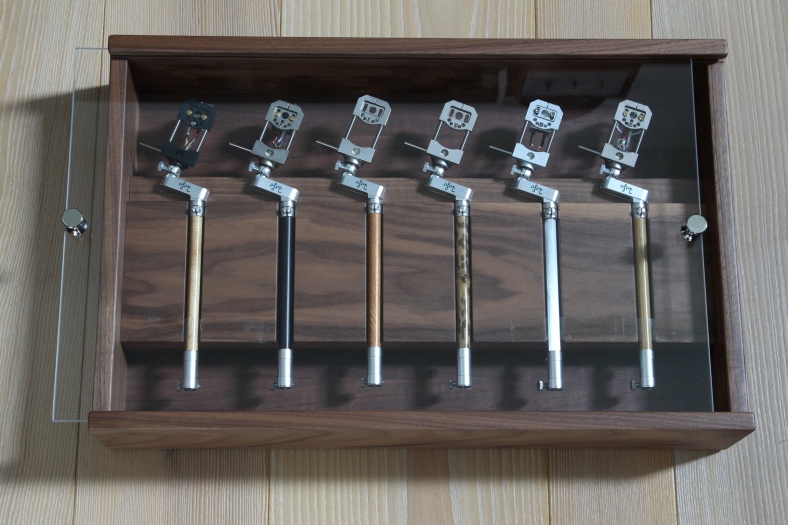 4 thoughts on “More than a Tonearm?”