about Lyra Titan, Olympos and Atlas

It all began with a Titan i, which I could call my own nine years ago as a souvenir when purchasing a high-quality drive after the High End 2007 in Munich. Apparently this is a very special Titan i, because it has not yet obtained the i laterally on the titanium case, however, it carries the Titan i lettering on the lateral white rear side, provided with the number and a Fc. I was told it is a preproduction series Titan i, which has extensively gone through the hands of the master. Well it has to produce a good sound, and it has really done this to an extraordinary extent since it has been applied by me for the first time. This was my first Lyra cartridge and since then I have lost a great part of my musical heart to the designs of Jonathan Carr and the realizer Yoshionori Mishima. 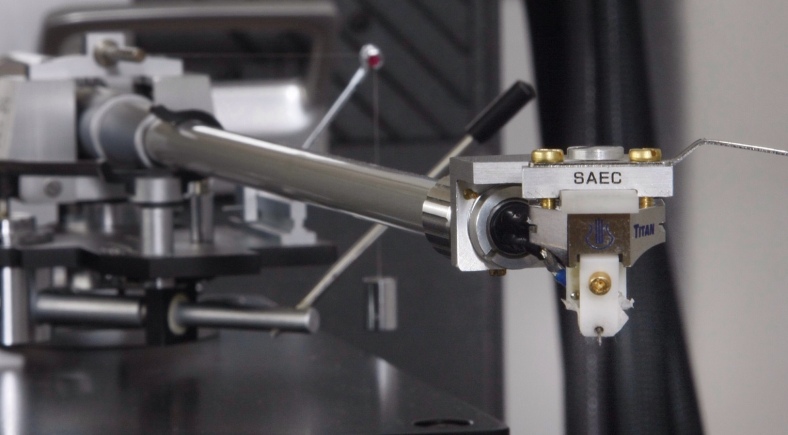 By “winning“ a new Lyra Olympos I got the opportunity to apply the “delightful side“ of scanning, at an extremely high resolution and unfortunately also price level, without having an intrusive effect at all; and it plays through my tube chain, particularly via the EMT JPA-66 phono-pamplifier, absolutely magnificently. However, you have to “win” the Olympos first of all. It is not immediately apparent to each music lover, at once. It has an own signature, for many audiophiles there is the lack of a strong character of presence.

This will certainly change with the new Atlas, it has inherited the dynamic presence of Titan i, although not in such a “massive form“, however, it simultaneously performs with a full sound quality and detailed definition – this may sound confusing, however is to demonstrate the high integration performance of the majestically appearing Atlas. The Lyra Atlas is a cartridge, which captivates the music listener and transports individual tones that are peerless in terms of clearness and naturalness.

And what about the comparison of Lyra Olympos vs. Lyra Atlas? A clear statement on this point: one does not replace the other. These are two entirely different MC cartridges fulfilling such extremely high-quality standards, so that the 62 current operators of the Olympos will only separate from “their summit” under threat of prison sentence. The Atlas overwhelms the listener with an insistent, however not intrusive and completely harmonious presence. Warm and precise – this is indeed possible! The great advantage of Atlas is also its universality for rock, blues and jazz. I apply Olympos predominantly for jazz and Titan i for rock and pop music. This way, you can comfortably jump from summit to summit… 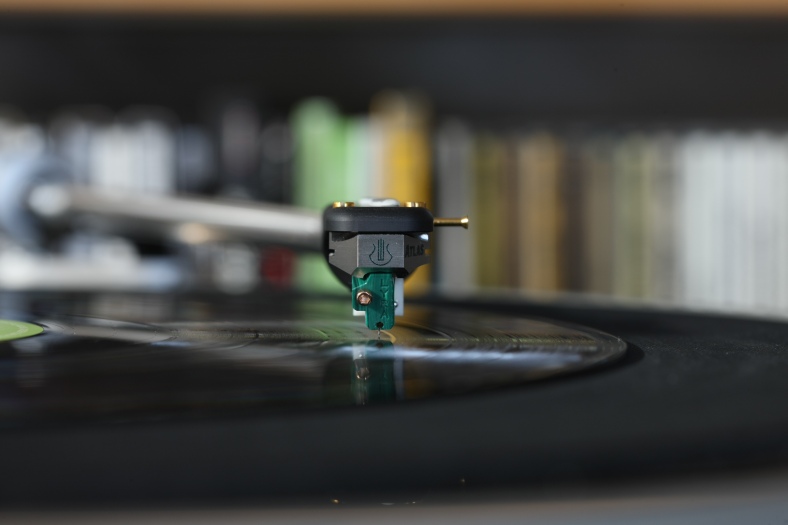