It might be a legend as not many sets were distributed by Toho in the golden age of turntables and tonearms. Now you see the Japanese brands are returning, so latest SAEC at the High End in Munich.

I received one T-2401 from a friend which has never been listed in Germany since 5 years. I went for it, figuring out that someone had changed the arm tube at the headshell ending as well as at the connection part (lower tube on the image).

No problem in this case I was able to return it having had the opportunity looking deeper into the mechanics of this “quite simple arm”. 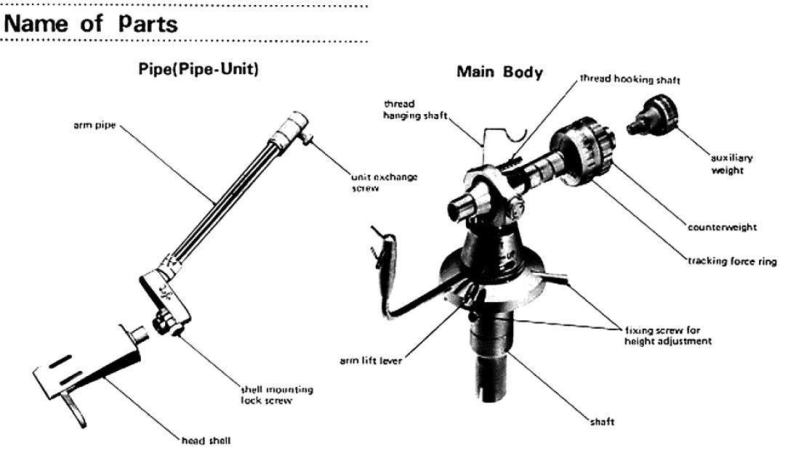 Dietrich Brakemeier, the owner of Acoustical Systems, did develop a perfect solution for the six Toho arm-tubes of different materials by using his first and most premium tonearm, the Axiom.

Putting the various Toho arm-tubes into the especially built in connection part I today think that this is the best Toho-solution ever have been seen the light in modern times, much better than the T-2401 could be some 35 years ago.

As Toho was famous for building turntable parts it was their only excursion into tonearms, giving the user the chance  changing between different arm-tube materials, from glass to palisander. 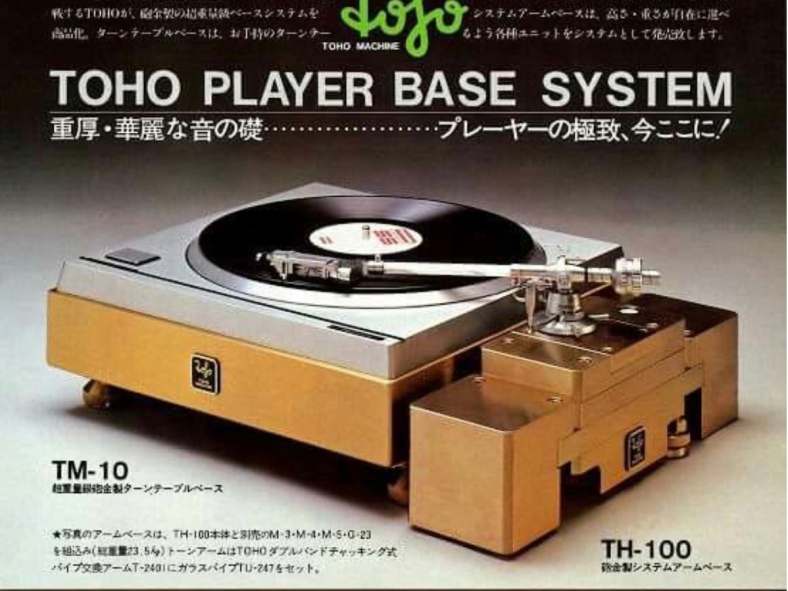